Over 1m people in the UK will be forced into poverty due to Covid-19, many of them children. From all walks of life and all parts of the country, they will be forced to skips meals, rely on food banks and even seek out money lenders.

All is not lost, however. Over £2bn of surplus products are generated in the UK every year, including essential items like nappies, bedding and warm clothing. We take donated surplus like this and give it to those who need it to survive. 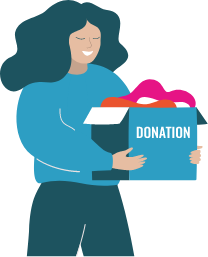 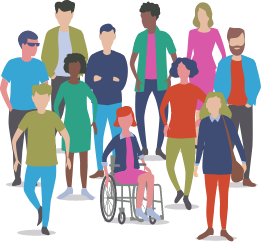 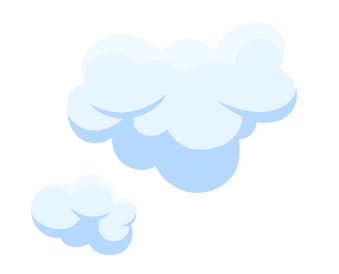 Tonnes of CO2e Saved from Landfill

Find out more about our impact

Tonnes of CO2 Saved from Landfill

Find out more about our impact 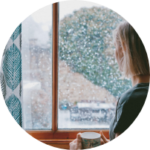 “I lost my job in March and wasn’t eligible for the furlough scheme. I’d reached breaking point, slowly getting into depression. A local centre brought me essential food items, a craft box to keep the children busy and some toiletries, all items from Giving World. It was such a relief, I cried! My children were so happy with their amazing crafts box. I can’t tell you how much it means to us.” 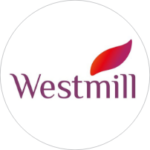 “At Westmill Foods, we pride ourselves on our passion for food, and the care we take to deliver consistently high quality products. At times when we are not able to deliver certain items, we aim to improve our utilisation of waste by increasing the amount sent for human consumption through donations of short dated stock. Being able to support Giving World is something Westmill are proud of, as we can see the impact our stock can have for low income families, homeless people and vulnerable patients rather than simply going to waste.” 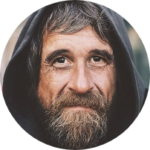 “I’m a veteran. Early last year I ended up homeless after first living with a family member and then living in my car for a while. At the time I had significant alcohol addiction problems, along with depression and anxiety issues, and my feelings of self-worth were at rock bottom. Thankfully I was found by an outreach team and put into a night shelter. As the first lockdown hit, I was placed into emergency housing and from there into supported housing. I had tried to stop drinking, and though I had a blip fairly early on, I haven’t had a drink since, and I’ve now been able to move into independent living. Throughout this period I have received lots of things to help me settle into new accommodation such as toiletries, warm clothing, bedding, crockery. I understand these are surplus goods from businesses. All the help I’ve received has helped me to deal with my ‘demons’. I’m no longer depressed and my sense of self-worth has returned. I want to thank everyone who has helped me. It goes well beyond words.”

This site uses cookies to enhance your experience. Find out more.